Peter Romijn (1955) is a historian and senior researcher/Head of Research at the NIOD Institute for War, Holocaust, and Genocide Studies in Amsterdam, since 2002 also a part-time Professor of 20th Century History at the University of Amsterdam, specialized in public governance in times of wars and crises. In 1989, he defended his PhD-Thesis on the purges of Dutch collaborators and their subsequent reintegration in Dutch society.  A next monograph addressed the history of the Dutch administration under German occupation, in particular at the municipal level. He also published on the persecution of the Jews, the struggle for legitimacy in Fascist and Nazi-Europe, the history and historiography of the Second World War, and the Dutch-Indonesian War for Independence. With Jan Bank he was the Editor of the final Volume of Louis de Jong’s multi-volume History of the Kingdom of the Netherlands in the Second World War, and with Hans Blom he was co-responsible for the NIOD-report on the fall of Srebrenica (2002). Presently he engages in a project called ’10 years of war!’ which is dealing with the continuity of war in Dutch history, from the German occupation to the Indonesian war of decolonization. 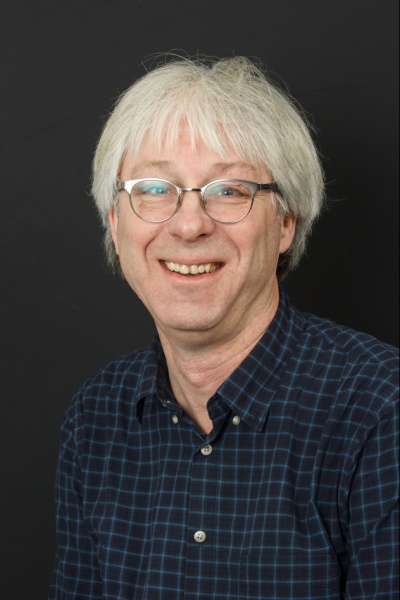