Comparing the wars of decolonization: Extreme violence during reoccupation and counter-insurgency, 1945-1975

This project engages in comparative research in order to learn more about causes, forms and nature of (extreme) violence by Dutch military forces in their attempt to reoccupy the Indonesian archipelago (1945-1949).

The first results of the project Comparing the Wars of Decolonization are presented in the academic journal BMGN-Low Countries Historical Review (Vol. 135, No. 2, Dutch only). You can read the introduction, written bij Thijs Brocades Zaalberg and Bart Luttikhuis, here (Dutch only). An extended book of articles (in English) will follow in 2021 at Cornell University Press.

In an interview with Dirk-Jan Wolffram, chair of the BMGN editorial team, Thijs Brocades Zaalberg and Bart Luttikhuis share more about this publication. Watch the interview here. Via this link you can also listen to an interview with researcher Roel Frakking on the article he and professor Martin Thomas (Exeter) wrote for the BMGN-Low Countries Historical Review.

In recent years, extreme violence by Dutch security forces in Indonesia has drawn a wave of scholarly and public attention. Similar processes have been taking place in France and the United Kingdom in relation to for instance torture, executions and mass deportation in colonial conflicts in Algeria, Malaysia and Kenya. To a lesser extent, the same is true for Indochina and the former Portuguese colonies. But research on the violent aspects of the Dutch-Indonesian conflict (1945-1949) in the Netherlands has too long remained isolated, one might even say parochial. This has impeded our ability to fully understand the escalation of violence in this war.

This research project therefore aims to compare the causes, forms and nature of the extreme use of violence applied in the age of decolonization. It supports the larger research program Independence, Decolonization, Violence and War in Indonesia, 1945-1950. Experts from two sides of the comparison will explore the question which factors were shared among the wars in various empires (such as legacies of racism and colonial violence, or the nature of irregular warfare), and which factors may have been unique to certain cases (such as leadership, international scrutiny, or the legacy of Japanese occupation in the cases of Indonesia and Indochina). Overall, the comparison will broaden and deepen our understanding of Dutch, French, British and Portuguese patterns in decolonization violence and the nature of colonial warfare in general.

The project is an intensive collaboration between the twelve international and Dutch scholars in a theme group that culminates in a three-month period at the Netherlands Institute of Advanced Studies in Amsterdam (NIAS) in Spring 2019. For each comparative study, an international NIAS-fellow will work together with one Dutch expert on the decolonization war in Indonesia. The project’s findings will be presented during the conference organized by the theme group on 20-21 June 2019 in Amsterdam. The main papers will be published in a book by Cornell University Press in 2021. In June 2020 the leading historical journal BMGN-Low Countries Historical Review will also publish a forum in Dutch where the theme group members will present and discuss their findings.

1. Introduction: Comparing extreme violence in the wars of decolonization

2. Bloody decolonization: Dutch and French responses to revolutionary violence in the Indonesian archipelago and Indochina, 1945-1946.

3. ‘Technological violence’ in colonial counter-insurgency: ‘ways of war’ and the role of heavy weapons in escalations of force

4. Sexual violence and gendered experiences of decolonization war in Indonesia and Algeria.

6. Windows onto the micro-dynamics of insurgent and counter-insurgent violence: evidence from late colonial Southeast Asia and Africa compared. 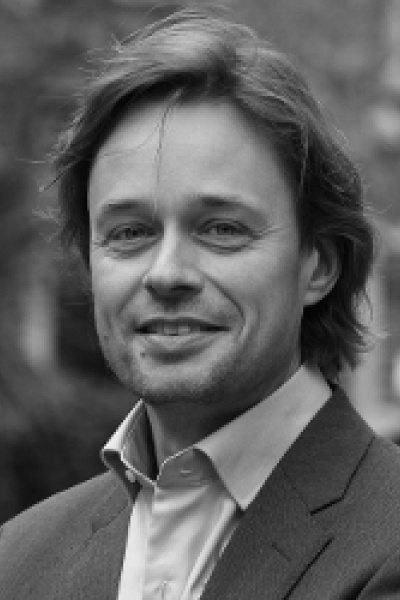 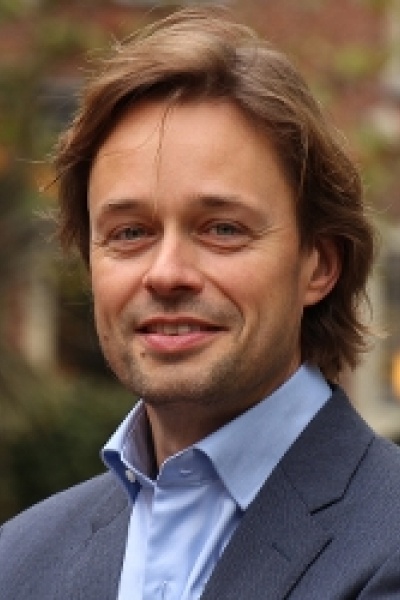 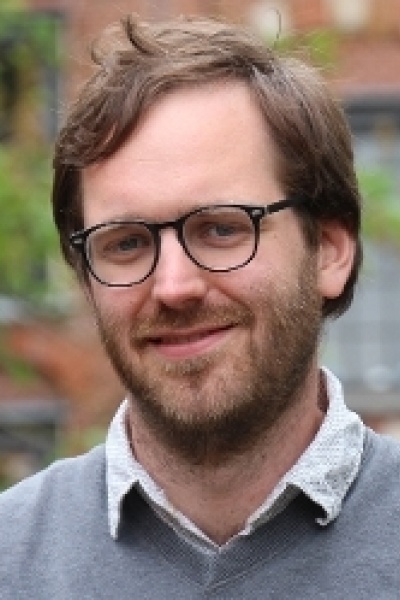