Emma Keizer has been part of the research team since February 2018. In October, she started working on the project International Political Context, led by Jeroen Kemperman and Tom van den Berge. Previously, she assisted Hans Meijer with his research into East Java (Regional Studies). Emma obtained her master’s degree in International Relations in Historical Perspective last June, and is the youngest researcher on the team. Nevertheless, she already gained a great deal of research experience relating to the Indonesian decolonization war and has a substantial publication to her name. Let’s get to know her:

Where does your fascination with this topic come from?
My fascination with the subject originates from my Indo-European heritage: my mother’s family is Indo-European and my grandparents repatriated to the Netherlands after the decolonization war. During my study, I started to delve into this particular part of history. Whenever I needed to write historical essays, I chose to write about subjects relating to Indonesia. From there on, my interest grew fast. The more I found out about the topic, the more interested I became.

For how long have you been doing research on the war in Indonesia?
The topics I wrote about during my study, ranged from the history of Indo-Europeans to the current relationship between the Netherlands and Indonesia. I specifically started to conduct research on the decolonization war (and the military aspect of it) in 2017, when I started my research internship at Museum Bronbeek.

When I started working as an intern at Museum Bronbeek, I did not really know anything about ego documents. However, I found the insights that the commemorative books provided fascinating. Reading these books brought the topic alive for me and made me learn about various perspectives towards the conflict. What struck me most, was that these books appear to have been written by veterans as a way of interpreting the 1945-1950 period in their lives, as a way of giving accountability for what happened in Indonesia, and as a way of making their actions comprehensible (to themselves and to others).

Can you tell us a little more about the aim of the project International Political Context?
The decolonization in Indonesia cannot be viewed outside of its international political context. After all, the battling parties needed money, weapons, food, medicines and (political) support from the international community. In addition, many countries tried to steer the course of the conflict, based on their own (political) interests. The subproject International Political Context systematically aims to describe all of this.

The number of international archives that you and other researchers are able to draw on is enormous. How do you ensure that you maintain an overall view of all the sources and how do you make sure that no important collections are overlooked by the research group?
It is indeed very difficult to gain a good overall view of all the available material. This will probably be one of our main concerns right up until the end of the project. In order to gain a good overview, we for instance look at existing publications and ask archive staff and other researchers, both in the Netherlands and abroad, for suggestions.

What does an average working day for you look like?
Up until now, Jeroen Kemperman and I are most often working through various archives at the National Archives in the Hague. Next to that, I am working at the NIOD Institute for War, Holocaust and Genocide Studies on digitized archives and other sources that are online available.

What do you hope to be able to contribute to the research in the coming year?
Naturally, I hope to provide greater insights into the complex international context of the conflict. Therewith, I would like to demonstrate that conflicts of this kind must always be viewed within their wider context. In addition, I hope to be able to offer support to other researchers by referring them to relevant sources both here and abroad.

(Image: Emma Keizer and colleague Tico Onderwater at the National Archives in The Hague) 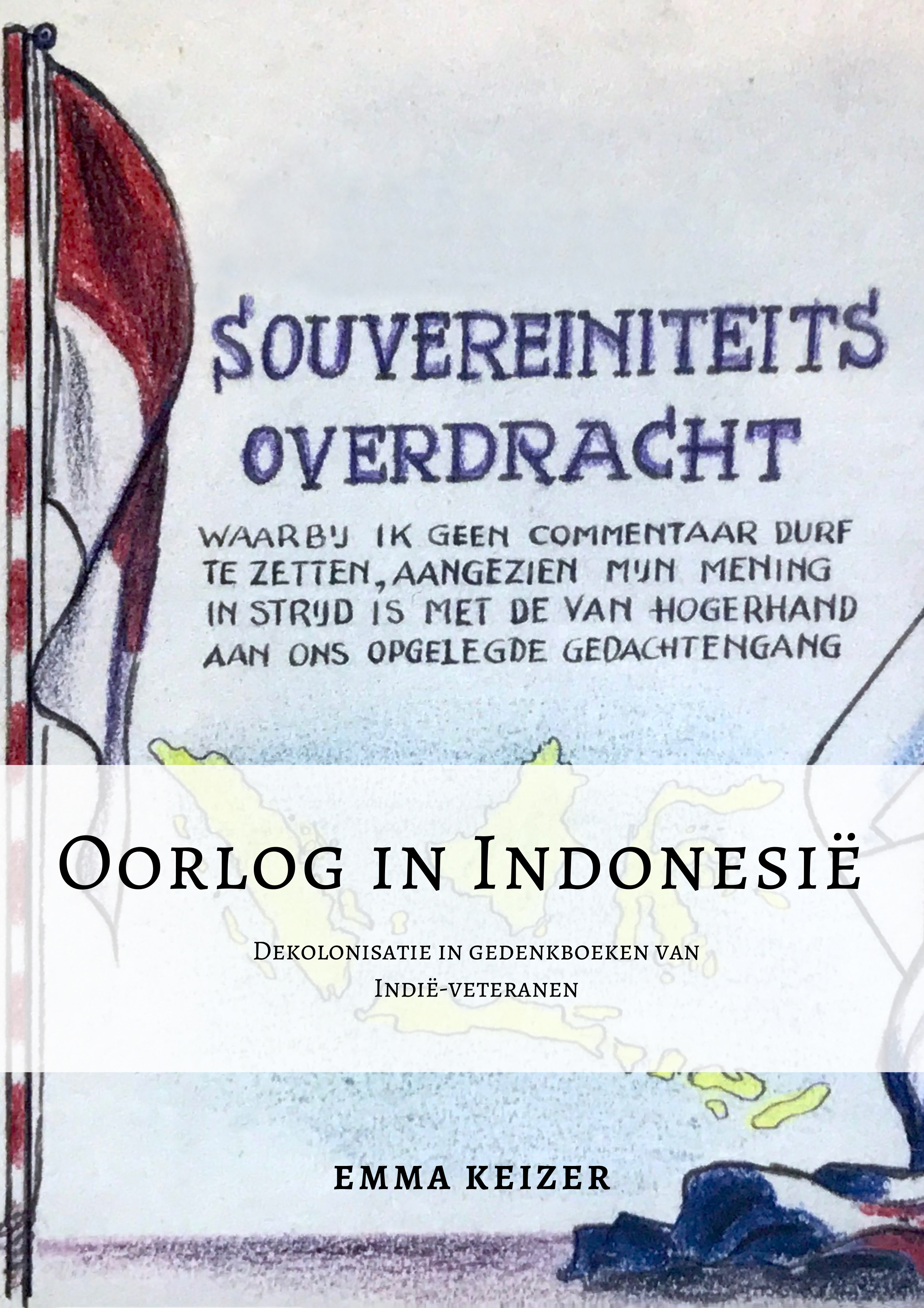